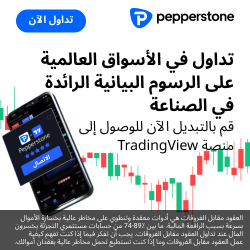 After explaining the first part of the strategy CSR100 -the first complete practical application with the second part .

Tip : when you find a resistance turned support/support turned into resistance clear lines of support and resistance that is not likely to change its function so I don’t chart full .

Find the point from which the transaction will enter, stop the loss, reap the profits
In the next graph, there’s an upward trend, so we locate the entry of a purchase.

Do not do CSR 100.)
1 – if you use small time frame to show more opportunities and quicker to load compared to the tires time larger but if the larger time frame usually creates more points on the big timeframe and I suggest in the style of the CSR 100 to use time frame hours and reap the profits of at least 100 points.

From the previous graph (time frame H) we can check the changes early in the direction of when you be a Top Model double can price successfully break the level of support and the bottom of the new here we need to wait until the price rises to a region of the fracture by the soil for the opportunity to enter in the page data of the shaded area as the area of the first re-test to be (re-test clear the mission) A be the area of support turned resistance and best chance to enter in the transaction is that the price to re-test again this region must have stop losses a few pips higher than the highest level reached in the price when you first re-test and reap the profits when the next new After the break and as a result of the application to the second re-test, the deal achieved 1,700 points in 24 hours.

The rules for entering a deal according to the CSR 100 method.

Advised to enter after re-testing the second of the three types of pages ( Normal / Creeping / Blow off ) where the re-test first was purified art style of the CSR 100 for (Creeping / Blow off ) you don’t have the option of only entering after a second retest where a re-test of the first configuration level of resistance which turned to support and the levels of support that turned into resistance but for (Normal )if you risk you can entry when you re-test the first stop loss is so close that if the order of the losses achieves the lowest losses and the highest possible profit from the transaction.
Question.
According to CSR 100 rules, : 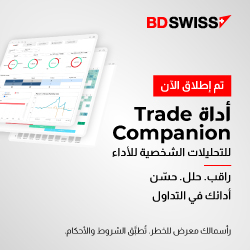 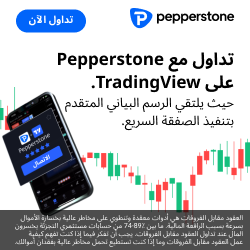